Stay in the loop.

Be the first to hear the latest hybrid church insights and product updates from YouVersion for Churches.

Thanks! You’re on the list.
Invalid email, try again.

A Conversation with Church of the Highlands 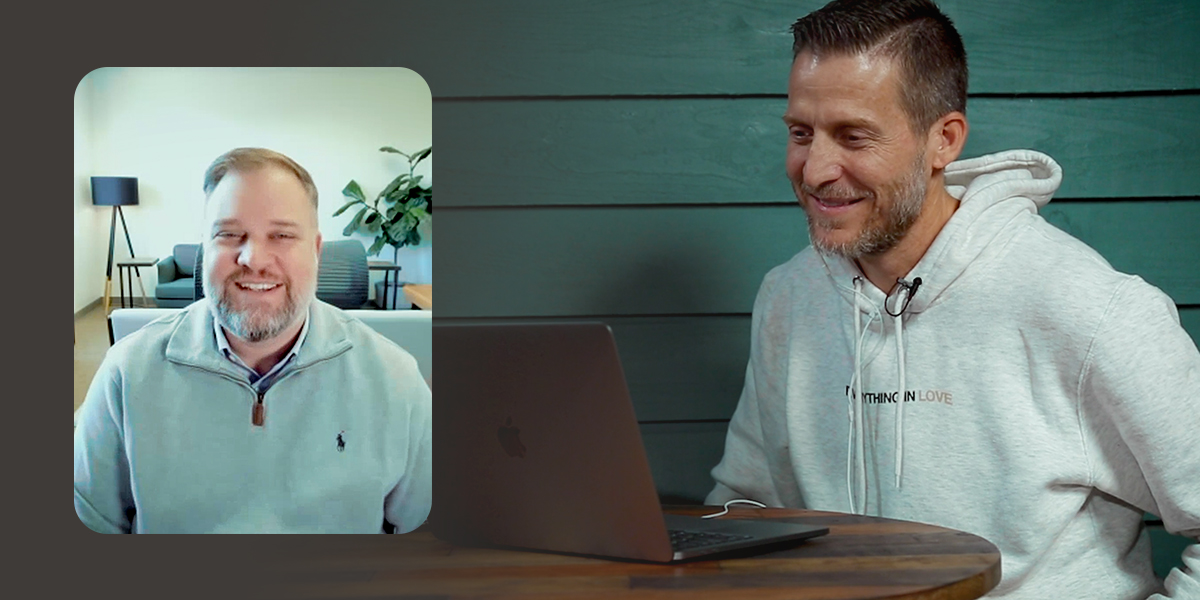 Since its inception, Church of the Highlands has committed to setting their hearts on prayer.

In 2001, the Alabama-based ministry’s core launch team made a decision. Instead of planting their church in January—one of the best months to launch a church—they spent 21 days in a season of prayer and fasting before opening their doors.

Twenty years later, prayer is still a part of the church’s core identity. From that first season of prayer until now, Highlands has spent 3 weeks every January and August in 21 Days of Prayer.

We sat down with David Russell, Highlands’ Online Campus Pastor and Digital Director, to learn how the church turned a close-knit community event into a nationwide movement by approaching ministry from a hybrid perspective.
‍

‍‍
‍Twice a year, thousands of people participate in 21 Days of Prayer. For three weeks, the church meets every day to pray over community needs, current events, political leaders, and more.

The decision to create a digital expression of 21 Days of Prayer was simply a step to serve their community better. Highlands chose to stream their early-morning services in an effort to give people convenient access to the event.

As time went on, their team was surprised to see that the largest group tuning in online wasn’t parents getting their kids ready for school or people with unconventional work schedules. It was pastors.‍

Church leaders began to buy into Church of the Highlands’ vision for the event. They saw how 21 Days of Prayer could unite people—and the global Church.

As time went on, more and more churches asked Highlands if they could join the initiative. What started as a local event transformed into a global movement of hundreds of churches joining together in prayer.

“I don’t know how this movement could have happened if we didn’t embrace digital.”
David Russell, Church of the Highlands

Highlands has faithfully served churches by equipping them to lead their own 21 Days of Prayer with various resources:

By embracing a hybrid mentality, Church of the Highlands has created an environment for thousands of people to engage with God in prayer.

David is quick to clarify that this movement isn’t about technology. It’s about faithfully using digital tools to scale momentum.‍

“Technology is a medium that serves ministry. Ministry leads, technology follows and fulfills.”
David Russell, Church of the Highlands

If your church is interested in joining Church of the Highlands for 21 Days of Prayer this January, visit https://21days.churchofthehighlands.com.

Want to learn more about how other churches are navigating hybrid experiences? Check out How Community Christian is Embracing Hybrid Church.‍

Special thanks to David Russell for taking the time to connect with our team. We’re so grateful for your heart to Pray First.

3 Ways to Amplify Engagement this Christmas

Churches are focused on increasing attendance during the holidays. But how do you make sure people stick around?

A New Way To Connect

Thanks! You’re on the list.
Invalid email, try again.